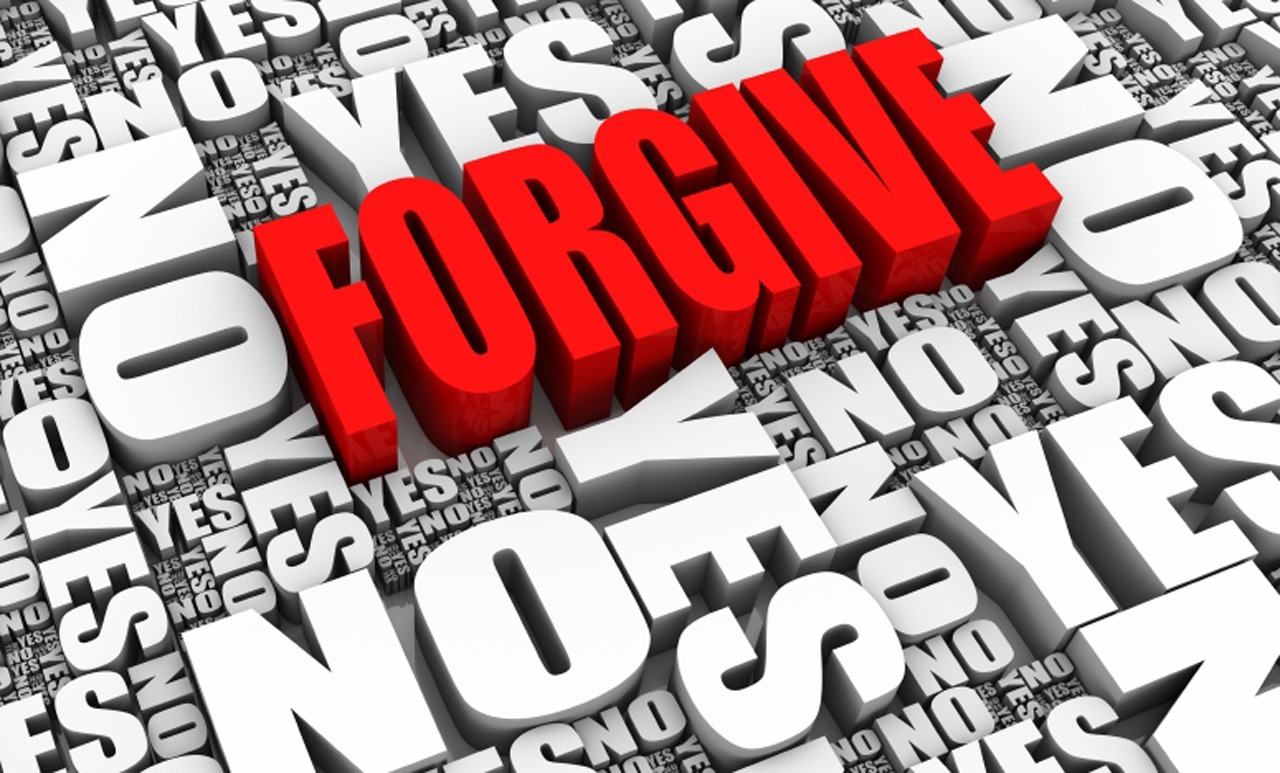 Authentic community is a messy place!

As we experiment with what it means to be open, genuine, and vulnerable with one another, we will invariably screw up. We will offend one another or have a complaint or grievance with one another and not know how to graciously resolve it. (I am assuming here that there will be some attempt made to resolve the issue, but it was not successful.) In the midst of this situation, our awkwardness or silence can intensify the impact of that breach and lead to even greater misunderstanding, suspicion and alienation. 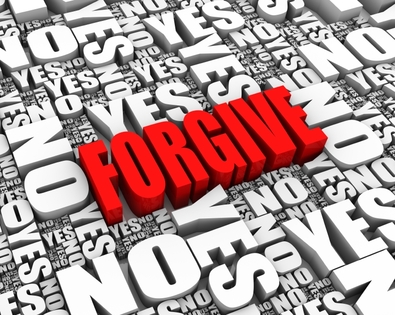 Unless we can deal with the issue we may soon find ourselves standing on opposite sides of the room -- unable, or unwilling, to restore the unity and harmony of the relationship God has called us to. More often than not, we disguise our growing enmity and mistrust behind a mask of civility and "brotherliness,"while hoping it all just blows over and gets forgotten.

So what are we to do?

Be gentle and forbearing with one another and, if one has a difference (a grievance or complaint) against another, readily pardoning each other; even as the Lord has [freely] forgiven you, so must you also [forgive]. Col 3:13 AMP

"Be gentle and forbearing..."

This phrase precedes any discussion of offense. It describes the attitude that should characterize our relationship with one another. There is no sense of hierarchy, privilege or status here. Gentleness and patience (the sense of the word translated 'forbearing') are what should permeate the fabric of our authentic community. We don't turn on 'gentle' or 'patient' when the need arises. We are to be gentle and patient with one another.This stands in such stark contrast to the impatience, insensitivity, and brusqueness we see every day in the world around us, and truly requires us to live out of who God says we are in Christ.

If we are to live in authentic community (this includes our marriages, families, churches and fellowships), we have to ask ourselves whether or not our attitude to those we are in relationship to is one of gentleness and forbearance, or are we living out of the brokenness of our old nature. We have to be brutally honest with ourselves and God, because there is no way to fake what comes next.

If we start with one another in Christ-like humility and lowliness, esteeming the other more excellent than ourselves, we find ourselves prepared and inclined to be obedient to the truth -- regardless of the magnitude of the offense.

In this instance, Paul is not talking about a major sin or transgression. He is referencing the 'differences' we can have with one another. The little grievances, complaints, slights, minor offenses and general messiness of life together. He is talking about the misdemeanors of normal human interaction, the stuff that we bump up against almost continuously in some way or another.

Too often we dismiss these 'small' things with an "ain't no big thing" or "whatever..." But the reality is that those little foxes are eating away at the heart of our relationships. Over time the small things become combined and compounded with other small things util there is a huge divide between us and it is affecting everything in our lives. This happens almost imperceptibly, but irrefutably, over time as we sweep things under the carpet.

Paul follows the 'even as' with 'so must you'! He does not make this optional, or at our discretion. Paul is saying that when it comes to even the incidental or petty offenses and grievances that occur in our interaction with one another, we must forgive our brethren as Christ has forgiven us.

What does 'freely forgiven' mean?

We paid nothing for our forgiveness. In fact, Jesus bore the weight and penalty, not just for our felonies, but also for all of our misdemeanors against God. "'He himself bore our sins' in his body on the cross, so that we might die to sins and live for righteousness; 'by his wounds you have been healed.'"

He bore the full price of our salvation himself and now Paul is saying that we should forgive our brethren 'freely' as well.

Think about it...our forgiveness was purchased, prepared and ready for us before we ever considered repenting and turning to God. We were forgiven freely in that we didn't have to pay any part in securing forgiveness. Be we were also forgiven freely in that our response was not the prerequisite to the work of redemption.God did not wait for the world to repent and ask for forgiveness before he sent his Son to redeem them. As a consequence he stands ready to pardon us.

What is powerful in this consideration is that Paul does not indicate that a brother has confessed and repented at this point. He says we must forgive without that stipulation as a precursor.

As a consequence, to forgive freely does not mean that I am standing ready, waiting for my brethren to repent and confess their transgression before I forgive them. Rather, I "readily," freely, forgive them before they repent! I am extending the forgiveness I have received to them now, trusting that the issue will be fully resolved later.

I am not insisting they get things right now. I am not insisting on an expression of humility or an admittance of wrong doing before I release them. There are no strings attached! I am simply forgiving them as Christ has forgiven me.

How do I know I have 'freely forgiven' my bother?

Forgiveness has been described as "a conscious, deliberate decision to release feelings of resentment or vengeance toward a person or group who has harmed you, regardless of whether they actually deserve your forgiveness."And so, as a believer longing to live in authentic community, I am consciously releasing my brother from any obligation or indebtedness to me -- he owes me nothing.

The evidence that I have freely forgiven him is that I love him as Christ loves me.

There is no lingering grudge against him. I refuse the impulse to constantly revisit the issue or recall it for the purpose of adding weight to a future incident. I do not take the opportunity to impugn or discredit him. I don't backbite, gossip or pass on innuendo and rumor that would injure him in an effort to get him to "come to his senses" and repent. Once I have freely forgiven my brother for something, I leave all of the implications and consequences of that difference, grievance or complaint in the hands of God!

By forgiving freely, I not only model the forgiveness of Christ, but the door is always open to receive my brother when he is ready, and I also free myself from tyranny to the corrosive passions of anger and resentment so that I can live, as God intended, authentically in community with others .