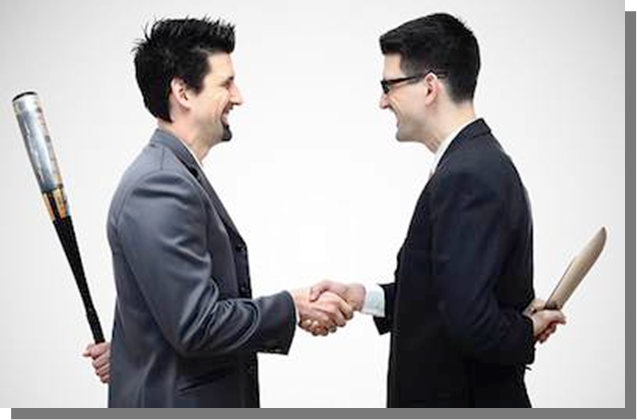 While re-reading The Pilgrim Church by E.H. Broadbent, I was frankly appalled by the vicious cruelty meted out to Christians by other Christians. All throughout history believers have acted like the world, or worse, when confronted by those that do not believe exactly as they do. The result? A horrible, bloody stain on the testimony of Christ in the world.

And while we may not still be burning one another at the stake, or sending armies in to wipe out towns and villages of simple believers, my personal experience is that there can 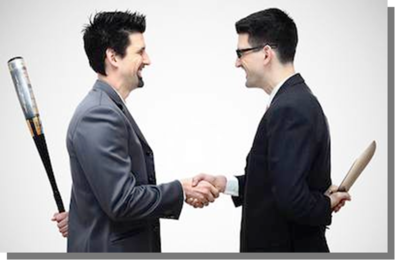 still be a spirit of fearful animosity and vindictiveness working slightly below the surface of our strained civility.

Past failures among brethren are not forgiven, creating rifts of unhealed wounds. Attention gets focused on the minutia of personal shortcomings and weaknesses that will justify shaming and blaming. Being 'right' supercedes loving one another, as we rally supporters to our cause. And when it comes to doctrine and interpretation of scripture, we take refuge behind the walls of the familiar and comfortable while casting stones at the different point of view.

So the question becomes, "What is our default response to being confronted by the unfamiliar, different or even blatant error? Are we inclined to duel, debate or discuss?"

If we are duelers, one thing's for sure -- only one of us is coming out alive! In a duel, we chose our weapons with the intent to inflict a mortal wound. We are so threatened or humiliated by what the other has done or said, that conciliation, accommodation or acceptance is unthinkable. We cannot conceive of any other way of regaining our "dignity" than to exterminate the offender. And in this day of social media, the potential to fire round after deadly round at each other is unprecedented. The result of someone being "dead right" is that someone else ends up dead!

An alternative to a duel is a debate. According to one definition, "Debate is, above all, a way for those who hold opposing views to discuss controversial issues without descending to insult, emotional appeals or personal bias. A key trademark of debate is that it rarely ends in agreement, but rather allows for a robust analysis of the question at hand. In debates, the tone may be more civil and the exchanges more content-rich, but the emphasis is on winning, rather than understanding."

Debate sounds much more "christian", doesn't it? But the fact remains that while we may be more restrained and civil with one another in our tone and/or actions, the goal is still to "win." We are not interested in listening, understanding and contributing to the conversation on the subject in question. Rather, we want to get our point(s) across as forcefully and effectually as possible with the aim of overwhelming and subduing our opponent.

While we may "win" the argument, how many times does this result in winning the person? What is the possibility that they will ever want to engage with us again on any topic of significance? How has this approached furthered a "kingdom conversation" between us?

A final option is discussion. To me, there are far too few real discussions among brethren. Mostly we have veiled duels or debates, primarily driven by the way we naturally deal with uncertainty, 'opposition' or challenge. Generally speaking when we are challenged we either get aggressive, seek to flee or we freeze. I know I have been guilty of all three responses. There have been the times when I have lashed out in an effort to 'protect' myself. Other times I have beaten a hasty retreat from painful or challenging situations. And then there are the times I have stood there in tongue-tied silence, unable to put two coherent thoughts together.

None of my natural responses have resulted in an increase in understanding, love or unity. And they have certainly not resulted in a discussion!

Discussion, is based on an entirely different set of values than duels or debates. For me discussion involves:

We will inevitably be confronted by differences and the different in our journey with Christ. Hopefully we will learn the art of discussing these things with one another rather than dueling or debating.