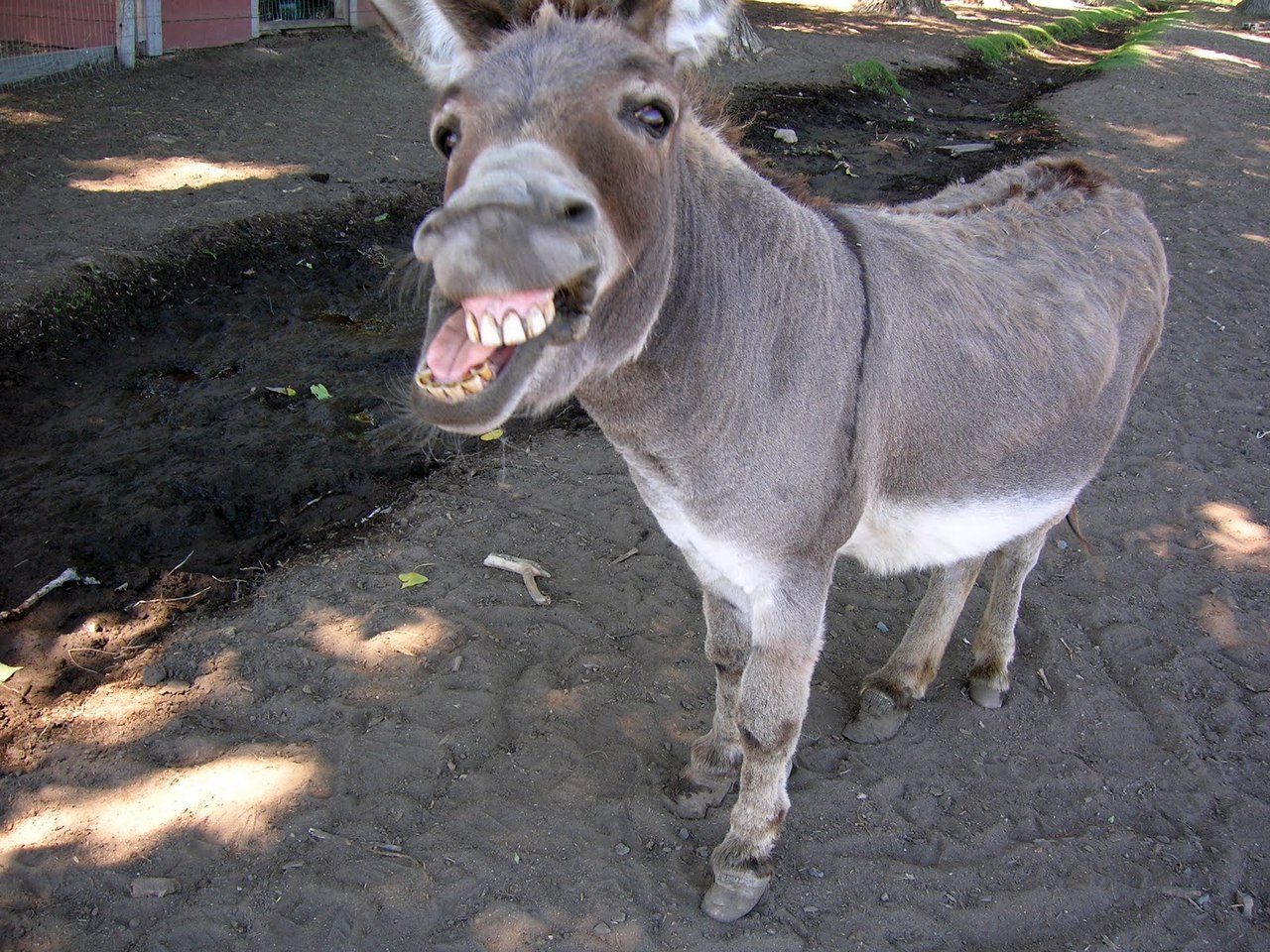 When it's better to be a dumb ass.

When ambition or greed gets the best of us.

...but he (Balaam) was rebuked for his own transgression: a dumb ass spake with man's voice and stayed the madness of the prophet. II Peter 2:16

Balaam was a soothsayer with quite the reputation. In fact, one of the most powerful kings in the area, Balak, knows that if Balaam curses someone, they get cursed. Now Balak is in a tight spot with the nation Israel headed his way, dominating everyone in their path, so he figures why not hire Balaam to throw a curse on them so they can't defeat him and his army. 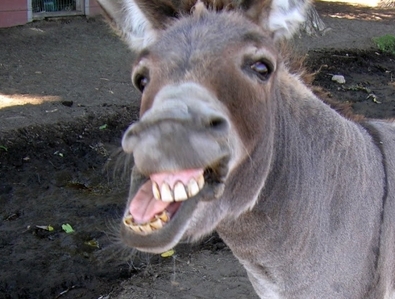 But Balak has no Plan B, so he ups the ante until Balaam buckles. This speaks to a powerful aspect of the darkest part of the human heart. Even in the face of God's explicit rejection of a certain request or plan of action, the enemy knows that we all have a price if our hearts are not wholly God's.

Faced with the prospect of profiting from Balak's desperation, Balaam goes to "seek the Lord again" for permission to curse Israel. God says, "go ahead and go" and Balaam saddles his donkey and heads off to the promise of fame and fortune -- no doubt with a sternly pious look on his face.

But God is not pleased and sends an angel with a sword to prevent Balaam from engaging in his "madness." Ironically the only one that can see the angel is the 'dumb ass' that Balaam is riding!

And the ass saw the Angel of Jehovah, and she lay down under Balaam. And the anger of Balaam glowed, and he struck the ass with his staff. And Jehovah opened the mouth of the ass, and she said to Balaam, What have I done to you that you have struck me these three times? And Balaam said to the ass, Because you have insulted me. If only there were a sword in my hand now I would kill you. Numbers 22:27-29

It is Balaam's reaction that is the indicator that his ambition and greed, his madness, has taken control of him and is leading him to destruction. And it is a powerful warning to us as well!

So the moral of the story? Sometimes it's better to be a "dumb ass" and respect the barrier God is erecting to protect us from our madness, receiving the warning He is giving us, even when it is being deliver by a dumb ass!