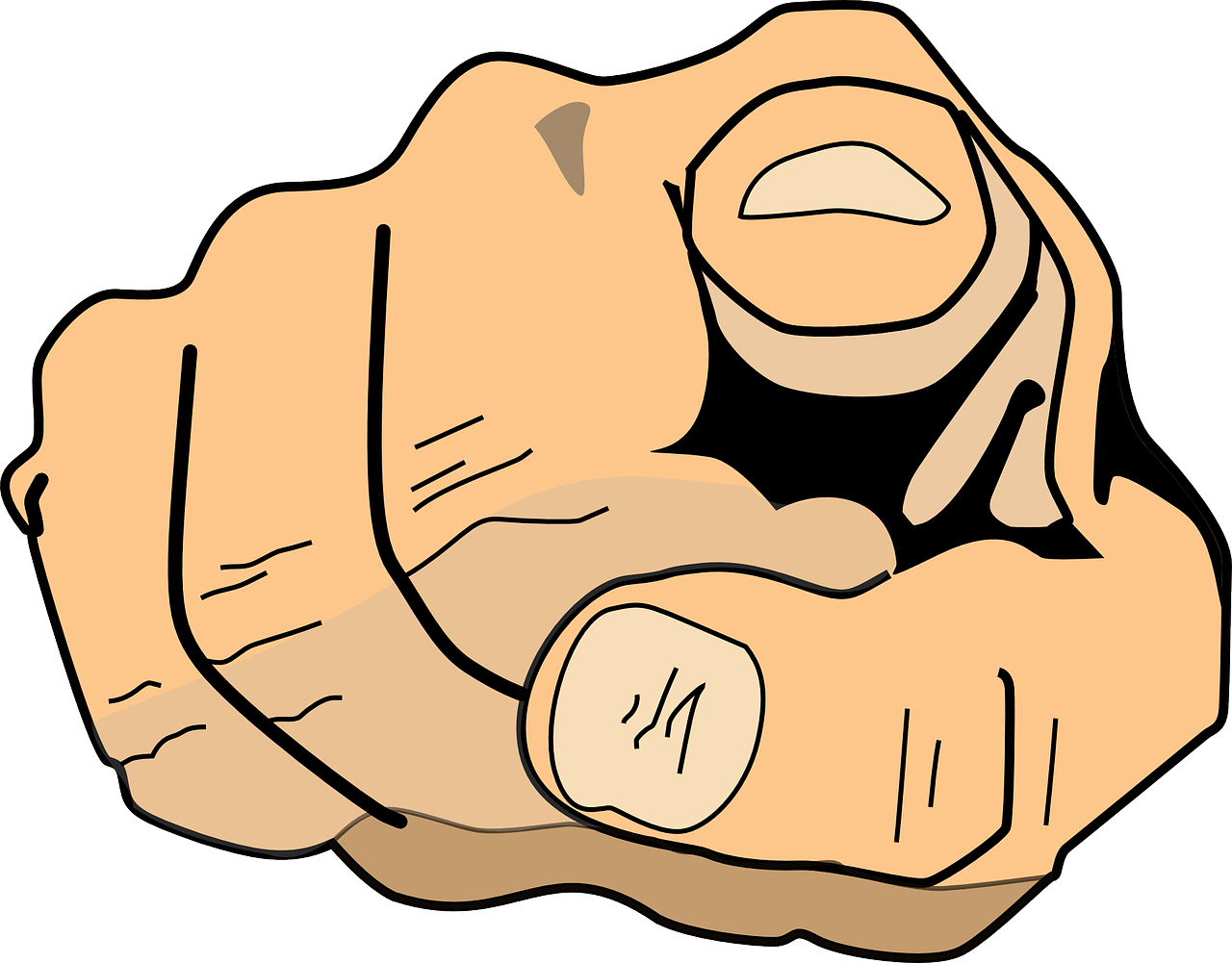 On the one hand, this is the redemptive end to a tale of exposure and failure as this women, caught in the very act of adultery, is dragged before Jesus for the deadly pronouncement of judgement required under the Law.

“Teacher,” they said to Jesus, “this woman was caught in the act of adultery. The law of Moses says to stone her. What do you say?” (John 8:4)

How Jesus responded was supposed to trap Him and give His enemies ammunition to accuse, discredit and condemn Him. Unfortunately for them, none of them was worthy to throw the first stone.

That is one side of the story.

The other side of the story is the light that is shined brightly on the judgmental disposition of, not only those 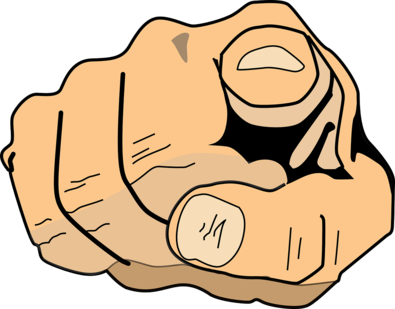 that brought this woman before Jesus, but the whole of humanity. These "teachers of religious law and the Pharisees" were not looking for justice or insight on a point of law. They were certainly not seeking an avenue to mercy, or compassion and understanding. Simply stated, they were looking to remove a potential rival and cement their privilege and authority.

After all, if you stop and think about it, doesn't adultery require a 'guilty pair'? If she was "caught in the act", where was the man? How did he escape being dragged into this circle of condemnation?

The simplest explanation is that he wasn't necessary to move their agenda forward. Why confuse the issue by tossing someone else into the mix.

So the plan (as it always is when judging and condemning) was to concentrate the attention. Narrow the focus. Force Jesus to answer one question about one person and in doing so, hope He says something that they can use against Him. And if this woman dies in the process, so be it -- after all, she was undeniably guilty. (This is an irrevocable consequence of judging and condemning -- collateral damage.)

Before we all get a cramp waving an accusatory finger at these teachers and Pharisees,it might behoove us to examine our own behavior with regard to judging and condemning, i.e. finding validation for our own ambition, agenda, position or authority.

These may not be considered on a par with what the teachers and Pharisees did to Jesus and that woman -- after all nobody died, right? But can any of us deny that these things don't qualify as transgressions of the following teaching of Jesus...

Here Jesus is linking judging to condemning and placing them in stark contrast with forgiving. And He is also linking what we do with what we receive, something we rarely consider when we are in the midst of a fit of finger-pointing and fault-finding.

According to Thayer's Greek Lexicon the Greek word for 'judging' here has this sense:

Interestingly enough this verse in Luke 6 bridges Jesus's teaching about loving our enemies and doing good to those who hate us and His teaching about having a proper assessment of our own condition (the big beam in our eye) in relationship to that of our brother (their little sliver), who we are in the process of judging and condemning.

God has commanded, "Whoever claims to abide in Him must walk as Jesus walked." (I John 2:6)

With regard to judging and condemning, walking as Jesus walked does not mean that we abdicate any responsibility for making a moral and spiritual assessment of what is going on around us and in the lives of those we are in contact with.

While God did not send Him into the world to judge and condemn the world, Jesus constantly made assessments about:

In all of this, Jesus never judged with an aim to condemning and punishing, rather, in the power of the Holy Spirit, He made an assessment with an end to redemption, recovery and restoration.

Judgement always leads to condemnation and punishment. Jesus-like assessment leads to redemption, recovery and restoration of unity -- because the aim of Spirit-guided assessment is always to find a remedy, a solution, a help.

The fact is that God's people are repeatedly encouraged in the New Testament to 'judge', 'discern' 'test', 'weigh', adjudicate differences between brethren, and even determine when someone should be excluded from fellowship for their behavior. And in none of these cases are believers admonished that they are being judged and condemned as they do it. Rather the converse is implied. If they do not shoulder this responsibility, they are deemed to be unfaithful and spiritual "children."

So how do we 'balance' these two points of the compass -- being active participants in Kingdom life and reality, but not judging and condemning?

To me the explanation is in I Corinthians 2:15. "But he who is spiritual judges all things, but he himself is judged by no one." Note the modifier, "is spiritual."

The Amplified translation puts that verse this way, "But the spiritual man [the spiritually mature Christian] judges all things [questions, examines and applies what the Holy Spirit reveals], yet is himself judged by no one..."

Here, note the dual emphasis -- "the spiritual man, the spiritually mature Christian" and "questions, examines and applies what the Holy Spirit reveals..."

It is, in fact, the God-given role of spiritually mature Christians to question, examine and apply. We are created and intended to make assessments, to test the spirits, to discern the days in which we live, and to make a difference between what is pure and good and holy and what is profane and evil.

Isn't it time we walked as Jesus walked? Not judging and condemning, but spiritually assessing and discerning that there might be redemption, recovery and healing of souls?

Isn't it time we grew up and began to yield to this new intelligence? After all, a mind, especially the mind of Christ, is a terrible thing to waste!