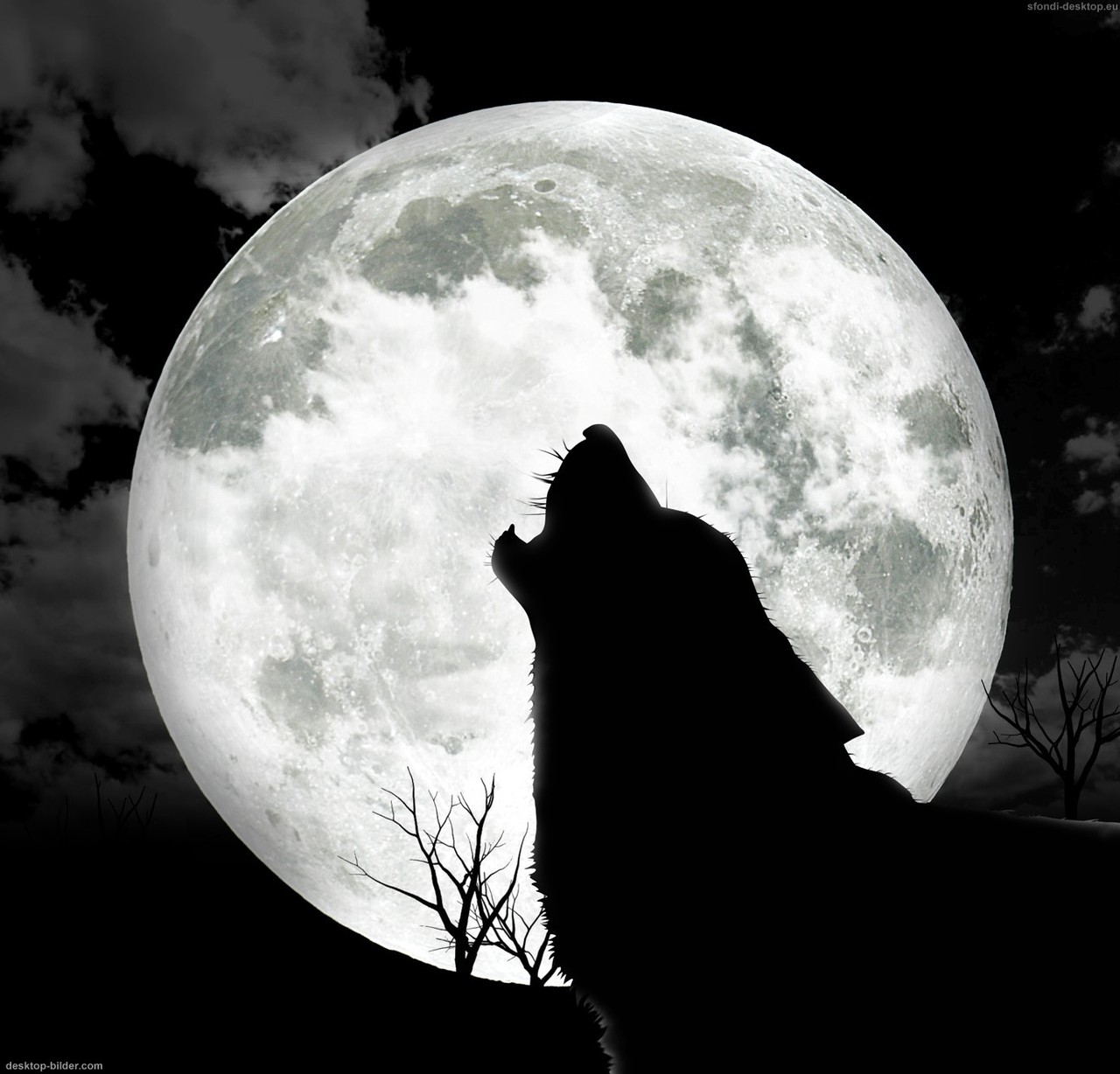 On a recent get-away, my wife and I visited the California Wolf Center and learned a boatload of interesting things about wolves. And it got me thinking that maybe 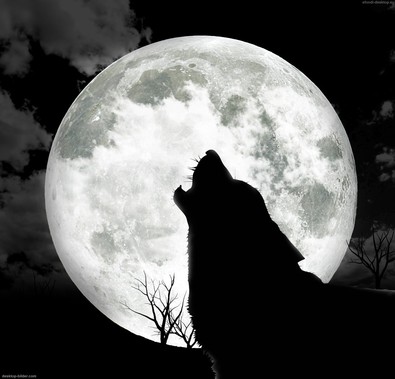 Contrary to popular opinion (at least according to our docent), wolves do not bay at the moon, are not indiscriminate predators, are not loners, and the biggest and baddest wolf is not always the alpha male. In other words, they are nothing like what our culture and folklore has made them out to be. They are just not like their stereotype!

Wouldn't it be wonderful if all believers could put the lie to their stereotype? After all, everyone knows Christians are narrow-minded, mean-spirited, bigoted 'againsters' who don't practice what they preach and preach far too often.

What if the world saw the reality of "those who have been with Jesus?" What if Christians were truly humble, really loved their neighbors (regardless of their religion or nation of origin), sought to live in peace with all men, served sacrificially, lived honestly and authentically, and loved God with all their heart. In other words, what if they manifested what it really means to be a new creation in Christ?

I was under the impression that a wolf pack was just that...a pack of wolves that got together randomly and came and went as they saw fit. Come to find out, the pack is comprised of the offspring of an alpha male and alpha female. There are no other breeding pairs and it's rare when an outsider is allowed into the pack. So in effect the pack is one big happy family.

Now I understand there are some holes in the analogy here because, if anything, Christians should be essentially inclusive rather than exclusive. After all, God "so loved the world" and we were accepted on the basis of grace therefore we should first and foremost exemplify that. But there is a valuable principle here.

How many churches depend on migrating sheep from another flock to try and grow their membership? This is one of the causes of the 'consumer-based' marketing that is currently popular in an evangelical community that is desperate to fill seats and offering plates. We go looking for the next great personality, program or special event that will attract believers to 'our' church or group -- usually at the expense of another group.

What if we made a commitment to discourage 'transitioning' of church goers to our group? What if we focused on building relationships of trust with the unchurched and unbeliever that could result in their eventual involvement in the family of God? And what if we embraced them as family and were committed to their growth and well-being rather than their 'tithe'?

3. Everyone has a place.

I was fascinated to learn that every wolf has a role and contribution to make to the pack. There is an alpha male, an alpha female, a beta (the operations director who keeps everyone in line), nannies to care for the young, and even an omega wolf who is the defacto recreation director in charge of keeping things light and playful. Every wolf has a place and every wolf is honored for their contribution. This is evidenced by the mourning that takes when a pack member dies or is killed.

Interestingly enough, the alpha is not necessarily the 'big dog' who can fight off the attacks of contenders. Alphas maintain their position by being recognized by the pack for their leadership skills. They are responsible for the well being of the whole and if they should die or be killed their place is taken by another that the pack recognizes for their abilities -- they do not fight each other for dominance.

Wouldn't it be refreshing if our mission was to recognize, nurture and celebrate giftedness in our midst? What if there wasn't a need to vie for, or compete, for a place to serve and minister? What if leading wasn't my job but my calling and my goal wasn't to be top dog but to be a catalyst for the promotion of others? What if affirming another was more important than being recognized myself? What if everyone knew they were valuable contributors to what God was doing in the world?

4. They take care of their own.

I guess that whole 'lone wolf' thing is somewhat of a myth as well. Seems that while there may be an individual wolf out wandering the woods on his/her own, wolves are essentially relational and want and need to be part of a pack. And as part of the pack they are committed to one another. They travel together. They hunt together. They even have a morning and evening 'check-in' time where roll is called to ensure the pack is together. But beyond all that, they take care of each other. The young are looked after by everyone and there are even nannies to give them special attention. The wounded or sick are cared for and fed. And even the old are not thrown out to fend for themselves -- they are valued members of the pack until they eventually die.

The tragic reality among Christians is that we often don't care for our own all that well. What if the weak and 'special needs' folks in our midst were always embraced and esteemed as invaluable members of our fellowship family? What if those with chronic failures were not relegated to the back row of our attentions after a few attempts to 'fix' them fail? What if the young were not marginalized? What if the well-to-do were not exploited? What if age and experience counted for something? What if we were absolutely committed to one another's well being and never gave up on one another?

What if we were a bit more like wolves?