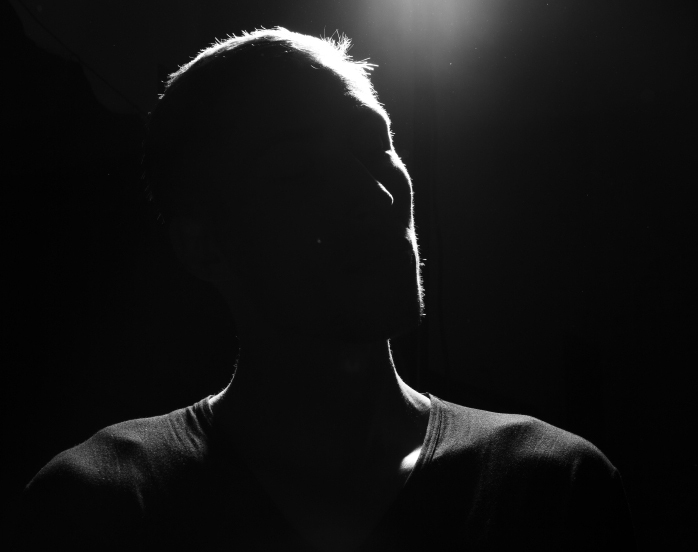 When Hope Was Dead

Abraham, when hope was dead within him, went on hoping in faith, believing that he would become “the father of many nations”. He relied on the word of God which definitely referred to ‘your descendants’. Romans 4:18 (J.B. Phillips New Testament)

"When hope was dead within him"...what a remarkable and terrifying place to be!

I am so glad that the scripture doesn't pull any punches or try and sugar coat the reality of what it means to live by faith. Here Abraham was promised a son by God. He waited and waited and then tried to make that promise come true himself. And he ended up with Ishmael, the fruit of man's futile attempt to accomplish God's will on his own.

So now he's too old, his wife is old and barren, and there is no natural way for God's promise to be fulfilled. That's when hope dies...when he looses all expectation that 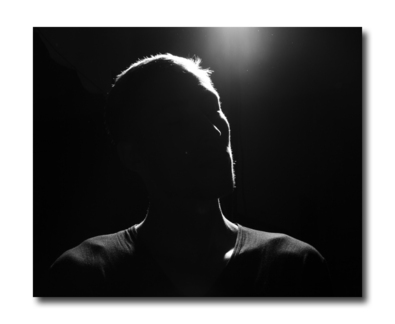 Think for a moment about the times in your life when you have come tumbling out of that 'hope-filled life of faith' into the abyss of knowing that what has been promised is hopelessly beyond your grasp. (You will know you are there when you are no longer chanting, "I think I can, I think I can.") You have reached a juncture in life when you are absolutely convinced that what you have longed for is just not going to happen.

Know this, it will always be a time that is attached to something that means everything to us. With Abraham it was a son, with David a house for God, with Paul the ministry to the Gentiles.

With me it is a sense of meaning, purpose and a contribution of significance. It is the longing to make a difference and have an impact. It is the yearning to make things just a little better in the lives of those I touch.It is the desire to see the tree that has been cut down spring forth in new life that is whole and healthy and vibrant.

And some times, (let me be honest) many times, for me this seems so utterly impossible. So beyond what I can 'make' happen. I don't have the pedigree, the contacts, the influence, the resources, the platform, or the abilities to make that aspiration become real.

So what do we do? What does 'hoping in faith' look like? How can we live like Abraham?

With undaunted faith he looked at the facts—his own impotence (he was practically a hundred years old at the time) and his wife Sarah’s apparent barrenness. Yet he refused to allow any distrust of a definite pronouncement of God to make him waver. He drew strength from his faith, and while giving the glory to God, remained absolutely convinced that God was able to implement his own promise. This was the “faith” which ‘was accounted to him for righteousness’. Romans 4:19 - 22 (J.B. Phillips New Testament)

So when hope dies, realize that this is just the threshold of the real hoping that is based on embracing the integrity of God and the exercising of the faith that is accounted for righteousness.